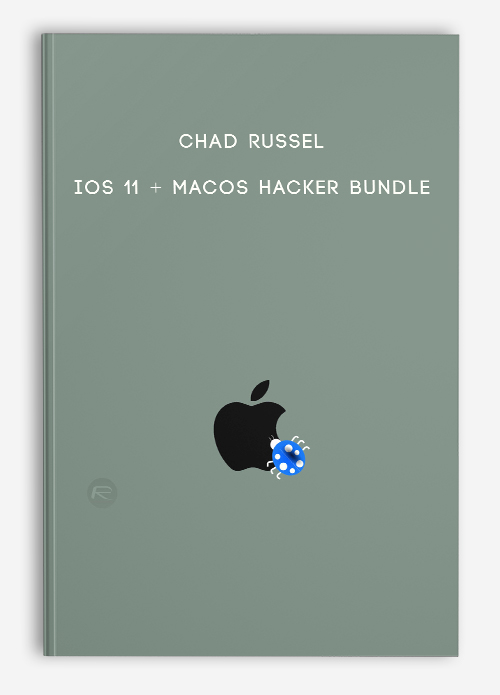 The bundle contains 8 courses and has 150 hours of content.

The courses in the bundle are:

Nick Walter is an iOS developer that has been focused on mobile app design and creation for over 3 years. His involvement in the iOS community started off with a bang, and in 2013 he was one of 25 students worldwide to be invited to Apple’s “Cocoa Camp.” Nick is also co-president of an Apple developer group called “Cocoa Heads.”

John Bura has been programming games since 1997 and teaching since 2002. John is the owner of the game development studio Mammoth Interactive. This company produces XBOX 360, iPhone, iPad, android, HTML 5, ad-games and more. Mammoth Interactive recently sold a game to Nickelodeon! To this day John has 40 commercial games that he has contributed to.

Sandy Ludosky is a freelance Web Designer and Developer based out of Toronto, in Ontario, Canada. She specializes in Front-End development with HTML, CSS, CSS3 Animation, Sass, Javascript, and JQuery.

All courses are redeemed on AcademyHacker.com. Academy Hacker is an elearning course marketplace for hackers, developers, cyber security pros, and tech nerds.

Get Chad Russel – IOS 11 + Macos Hacker Bundle at Wishcourse.com with the best price. If you have any questions, please contact us via [email protected].