Sale Page: Olivia King – How I Went From 0 to 3 Million Streams on Spotify

A Step By Step Guide On How I Went From 0 Spotify Streams to Over 3 Million!

Mastering Spotify is essential for your music career. It is free for your fans to listen and it pays out royalties. Spotify also likes to help Independent artists. So if you can build some momentum with your songs on Spotify, they will add you to some of their playlists which will result in increased exposure for your music and your brand.

So how do we build momentum? The short answer is playlists. If you can get your music on user generated playlists, you will gain listeners, streams, and ultimately, more fans.

After completing this course, you will know everything that I did to get on Spotify’s New Music Friday, Discover Weekly, and Release Radar playlists which helped bring my streams from 0 to over 3 million! 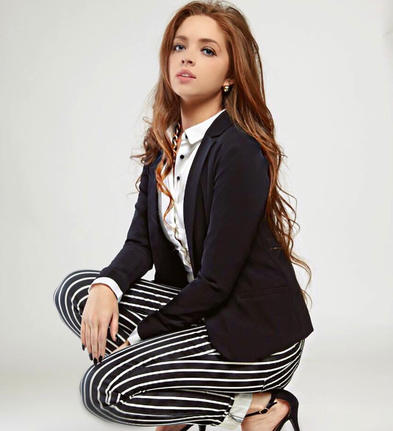 Independent artist Olivia King has teamed up with digital marketing powerhouse, A-List Me, to bring you the step by step guide on how to be a successful independent music artist.

Olivia is the quintessential independent artist. She has opened for August Alsina, Eric Bellinger, Hi-Rez, Emilio Rojas and more performing in popular venues such as Santos Party House in NYC, Naga Nightclub in Boston, and Lupos Heartbreak Hotel in Providence.

Olivia has been featured on Spotify’s New Music Friday, Discover Weekly, and Release Radar Playlists and the Indie Charts. Her recent music has been placed in a campaign run by Caleb McLaughlin from the Emmy Award winning Netflix series, “Stranger Things.” All this buzz landed her distribution deals with Sony Music and Kobalt.

Olivia & A-List Me have combined their knowledge of music and marketing to bring you this course. 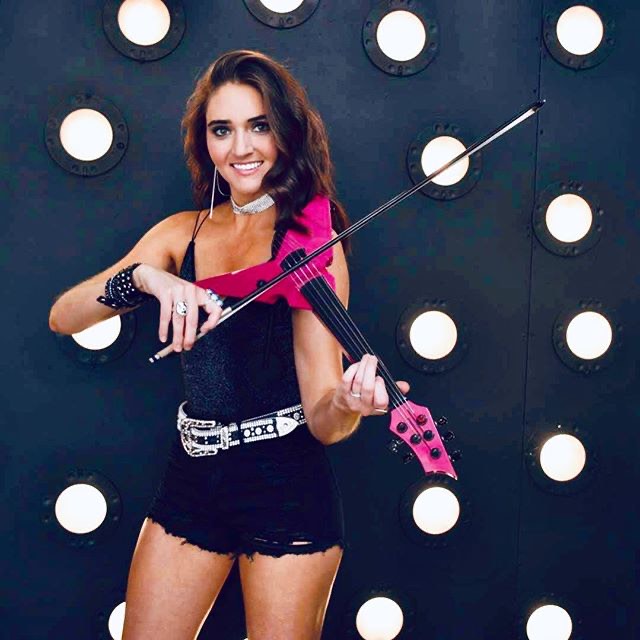 “This course is AWESOME! I love it. I’ve learned so much. I would give the course an A+! It’s super helpful and I’ve been telling everyone about it.”
– Lucy, 23 – Nashville, TN
<img class="large-img-rounded img-responsive" src="data:;base64,” data-lazy-src=”https://www.filepicker.io/api/file/Dy9N5qTDSXONmhGnT0iC” /> 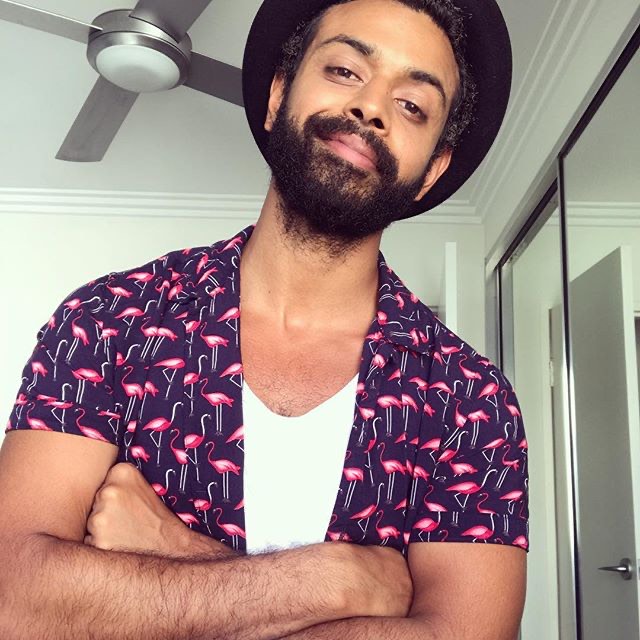 “There is so much value within this course. I highly recommend it to all independent artists. If you are looking to become a presence on Spotify then this course is for you!”
– Siki, 30 – Melbourne, Australia
<img class="large-img-rounded img-responsive" src="data:;base64,” data-lazy-src=”https://www.filepicker.io/api/file/nvXcgSZQ0W9ZMLeuEiHA” /> 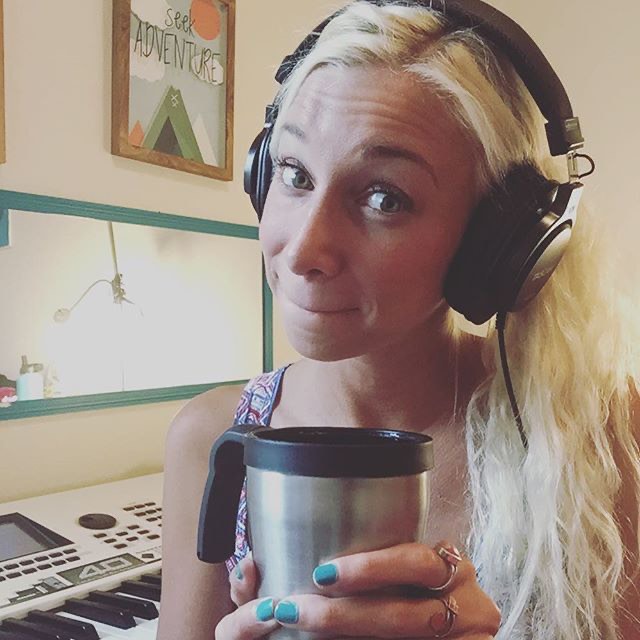 “This course has made it sooo much easier for me! By having this info firsthand without having to do my own trial and error, it’s bridged the gap between what I was doing and what I should be doing which is such a relief.”
– Brittany, 20 – Tampa, FL Jerry Banfield with EDUfyre – How to Teach An Online Course